Located at St-Constant on the South shore of Montreal.

Your marriage is an important and outstanding moment in your life. You will not have the occasion to live this day again. Therefore, it is normal that you wish to immortalize these unforgettable moments through several photos or a video.

This is why you can trust Primeau Médias for quality pictures and professional editing.

Take a look at our wedding photo gallery

To see some of our video samples

Useful recommendations for the planning of your wedding

The video is finalized on a DVD or a Blu-ray with simple or elaborated menus.

For your DVD, it is possible to print directly on the DVD to obtain a professional result. 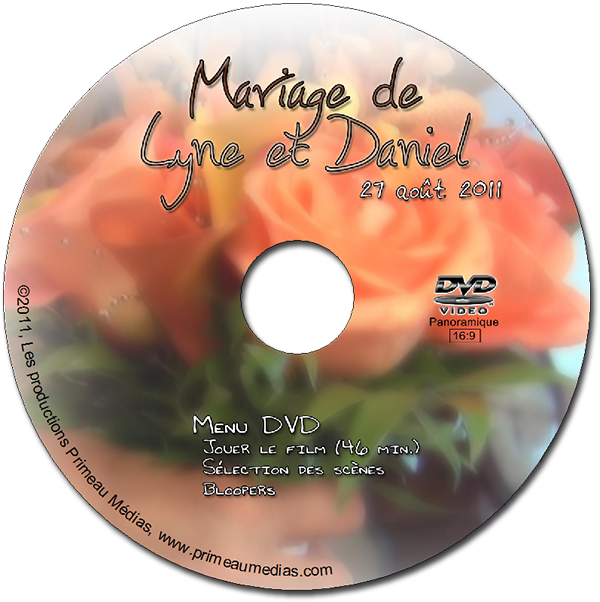 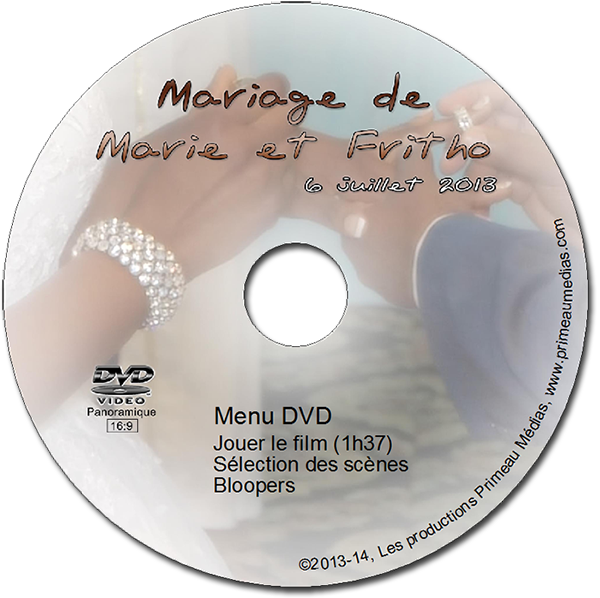 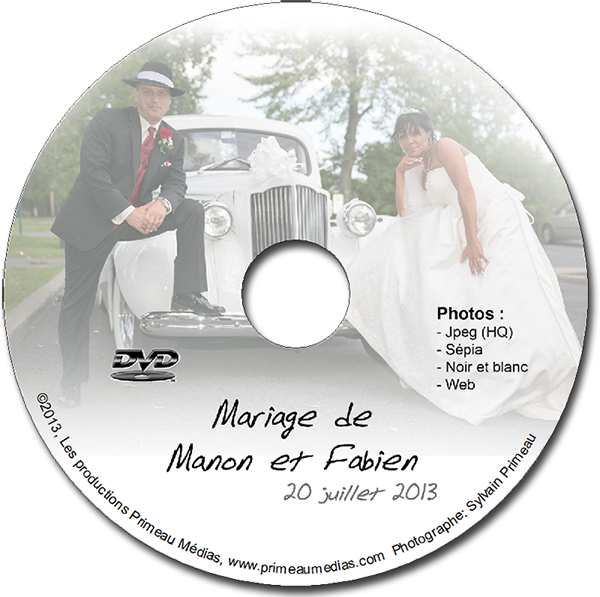 That it is for your marriage or all other events, each jacket is unique and is done to reflect the content of the video. 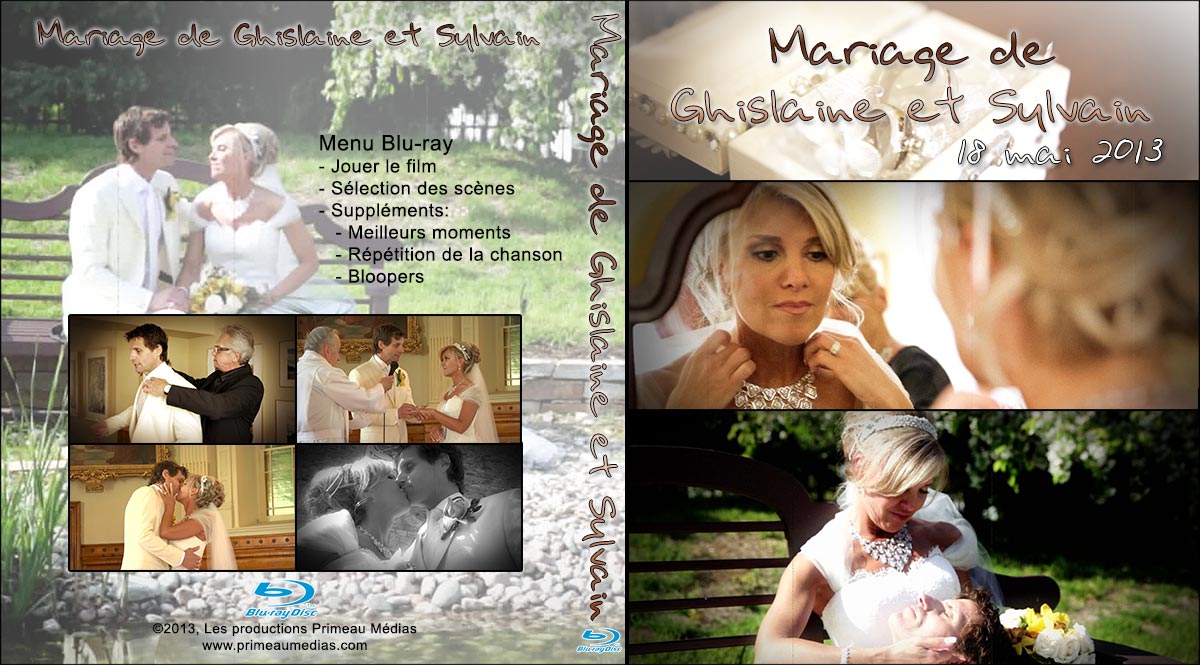 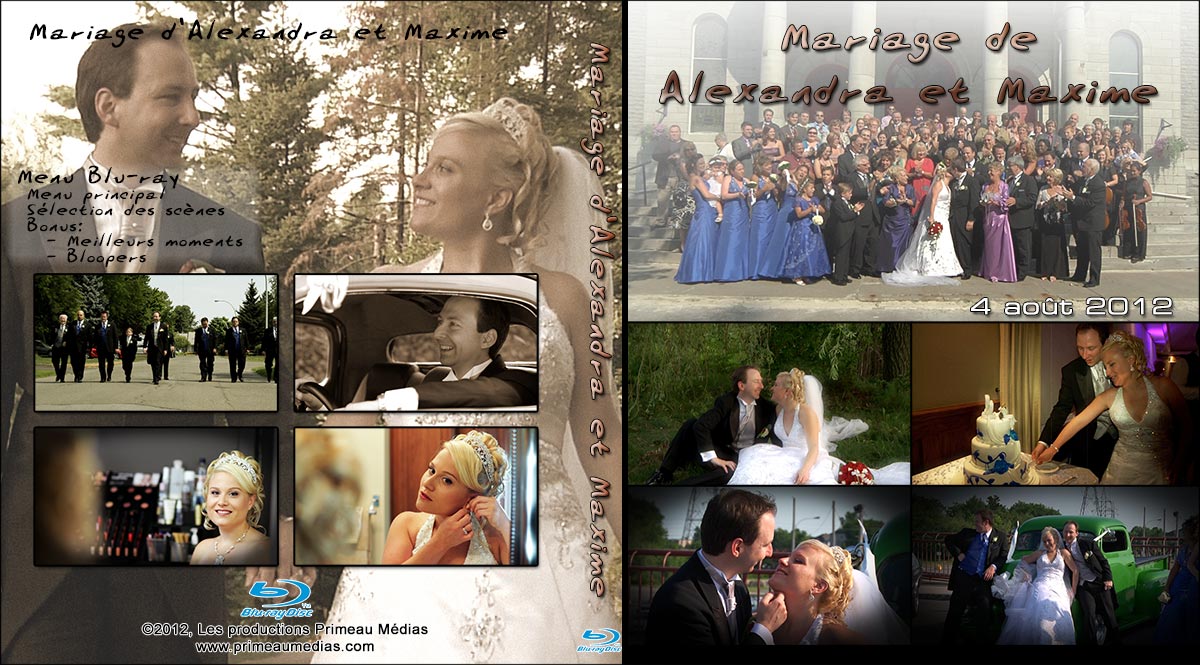 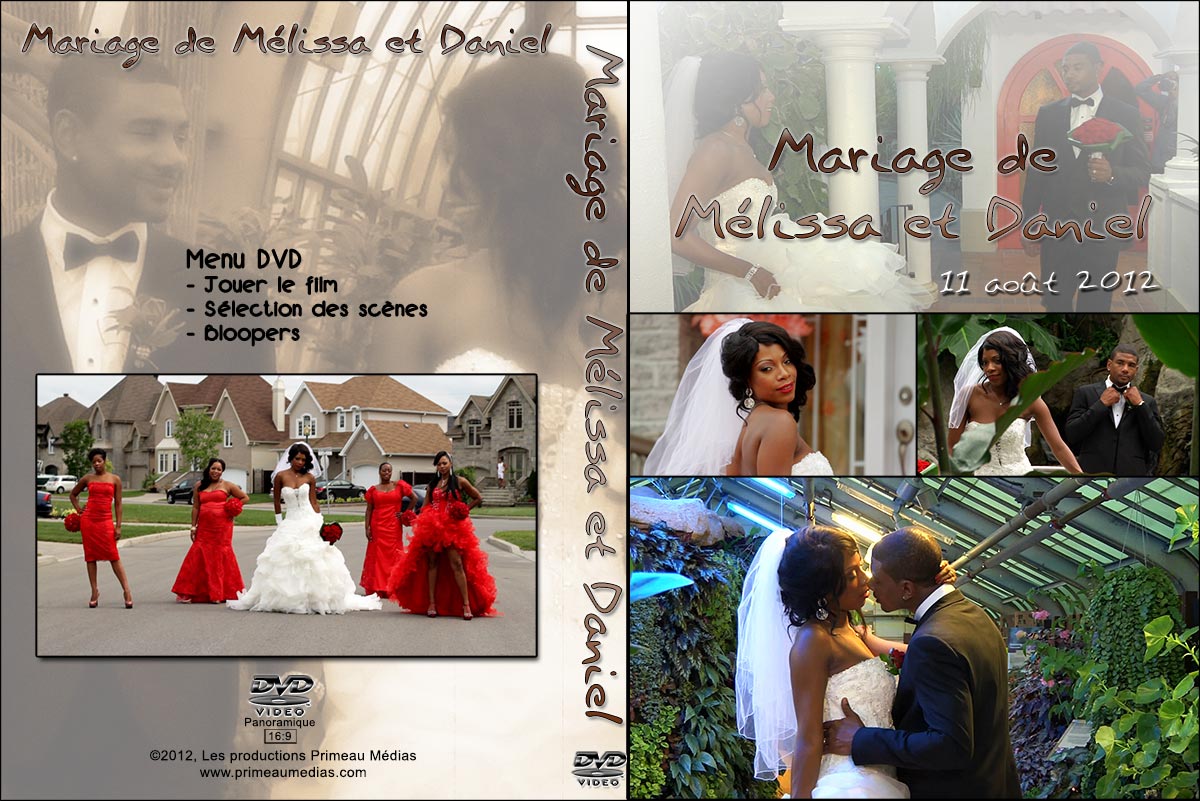 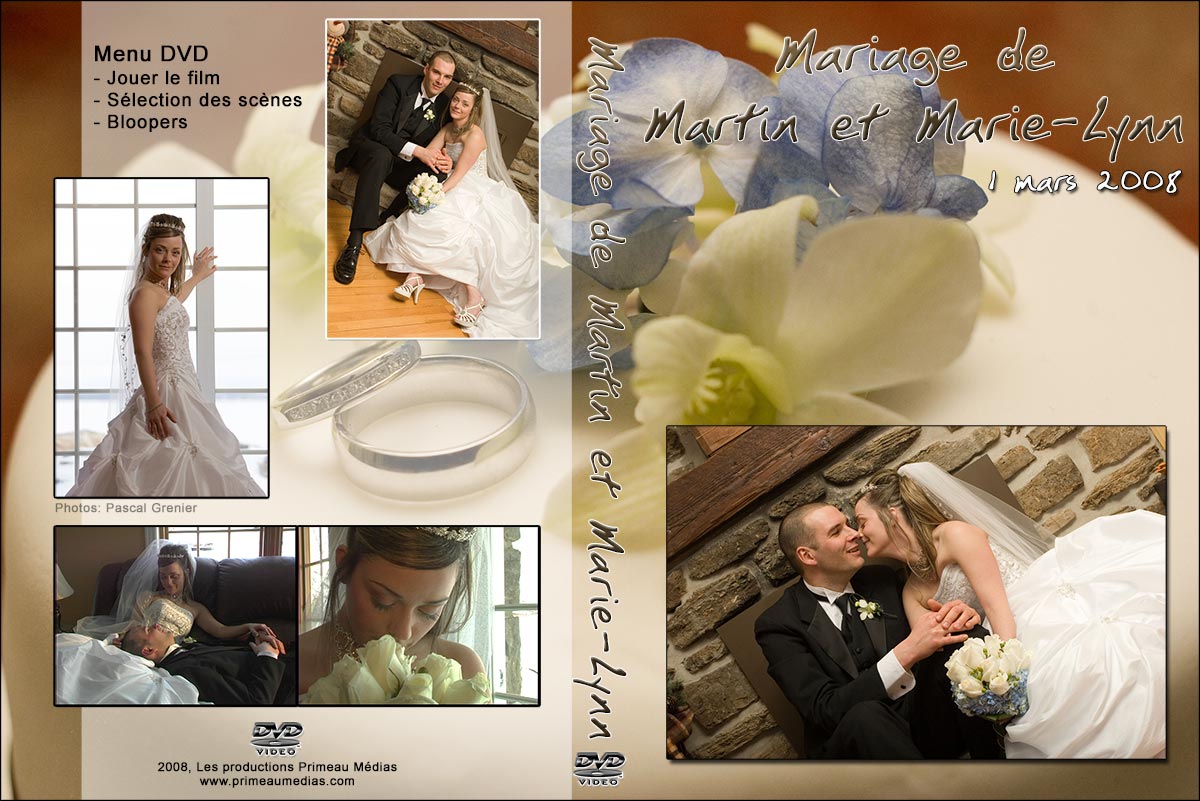 Some testimonies of people who trusted Les productions Primeau Médias for their wedding day.

You have a specific project that you want to produce a video or photos. Or you wish to film a show?

A promotional video would enable you to promote your company.

It is also possible to include a narration in the video.

Some photos from previous photo shootings

Take a look at our video samples page

The videos are completed on DVD or Blu-ray discs and contain simples or elaborated menus.

Take a look at the photo gallery for some examples 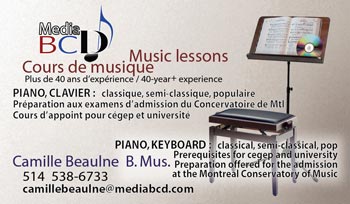 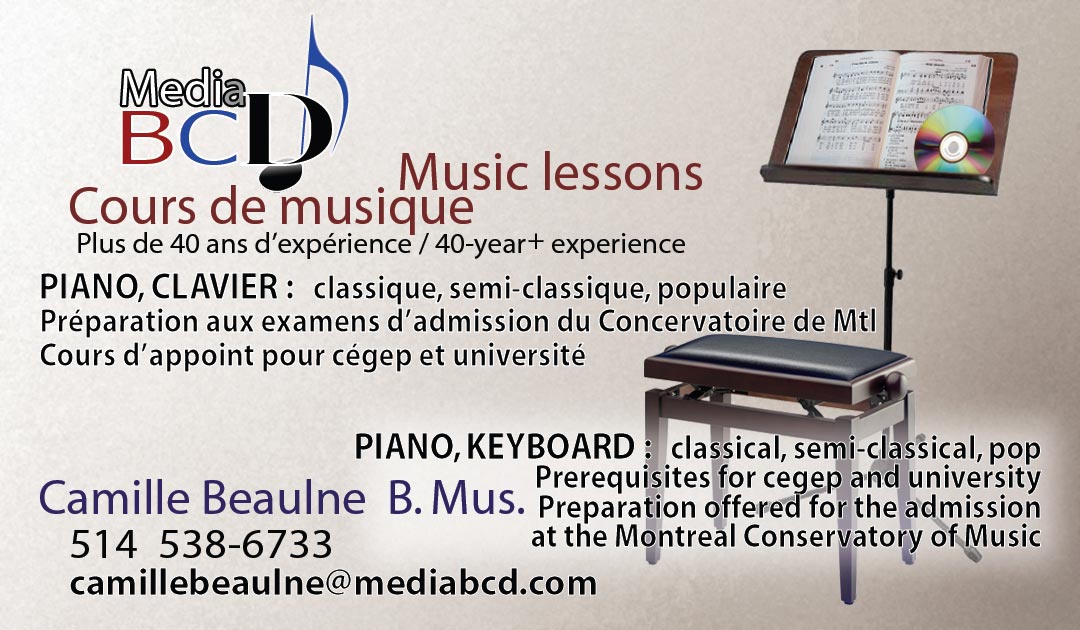 If you are looking to film or photography any event like a wedding, a dance show, a singing show, a play, a figure skating show, a photo shooting or create corporate videos, you can trust Les productions Primeau Médias and discuss with Sylvain Primeau to plan a service that will correspond to your needs.

For further details, you can read the frequently asked questions page or go to the contact section. 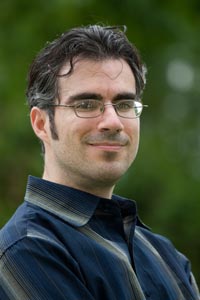 All began in 1998 during the Sylvain Primeau’s studies in visual arts at the Université du Québec à Montréal (UQÀM) where he decided to take video and photography classes (2001, B.A.). Having discovered a talent for photography and editing, he have been thereafter engaged as a student and worked at the Chateauguay’s Community Television (CTGC cable 9), broadcasted on Canal Vox (MAtv).

This allowed him to work there during 3 summers as a student and a complete year as a technician-editor during the year 2003 and in 2007 as a cameraman-editor and director. He worked on several productions. He also produced the Télé-Bingo during 10 years for the CTGC, now known as the TVSO (Télévision du Sud-Ouest).

He is now an editor for the news center of CBC/Radio-Canada and ICI RDI since July 2011. He edits news reports and sequences for the different news bulletins.

What Sylvain Primeau wishes is to put his knowledge acquired during the past years at your service to offer you the best product possible.

Your wedding is a day that you will not revive a second time. Where the importance to keep a souvenir of this single moment. Then, what could be better than having some photos and a video to keep in memory your invaluable moments.

Or you wish to film any other kind of events. Depending on the event you wish to film or the project that you want to realize, quality equipment is necessary to obtain a professional result. Assisting the knowledge of the director.

Links to our different partners. 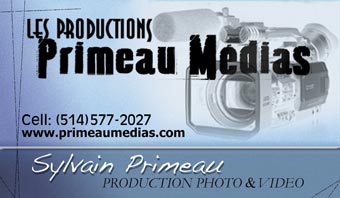 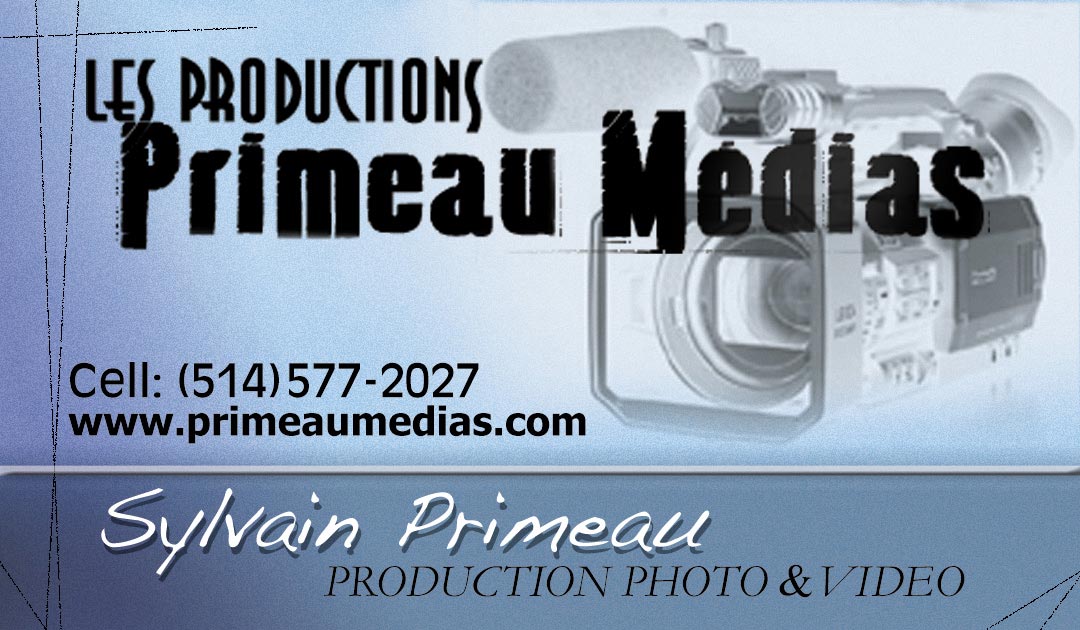 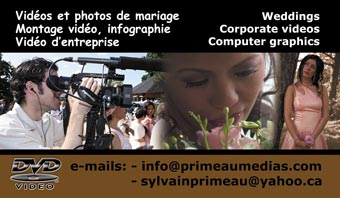 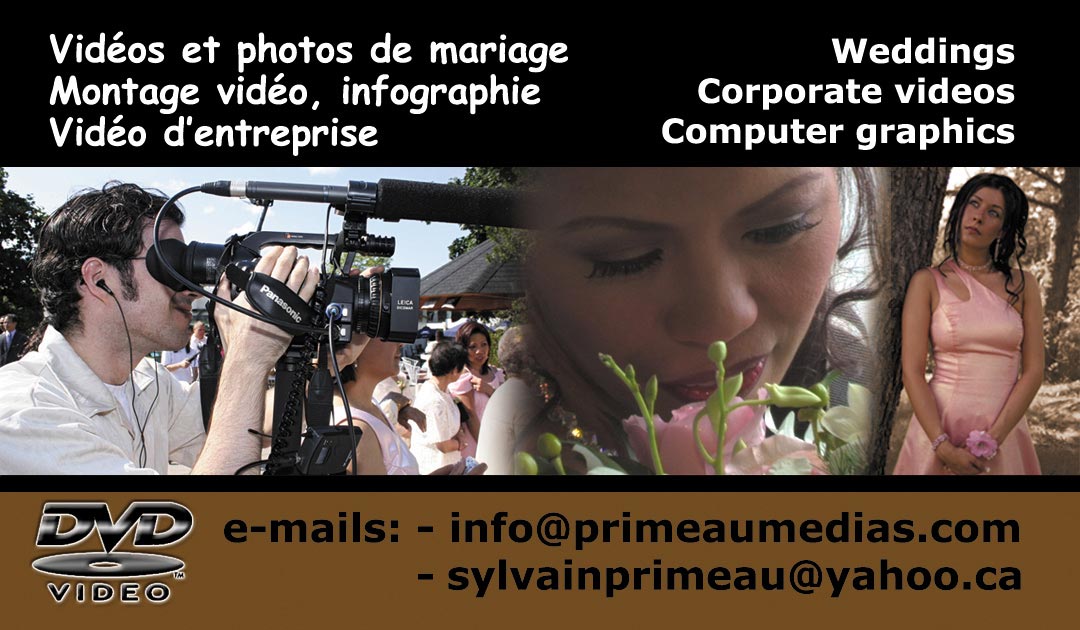